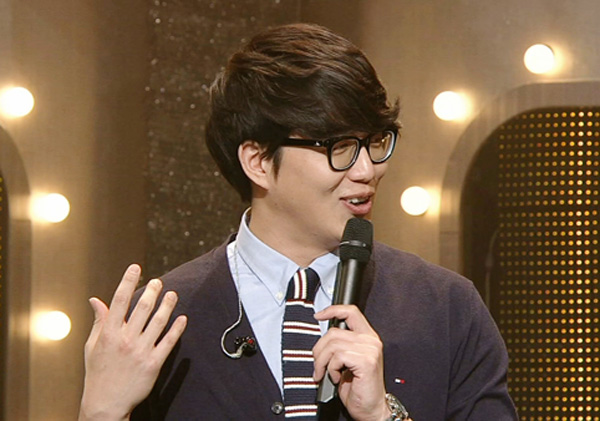 Singer Sung Si-kyung may step down from his radio program “FM Music City This is Sung Si-kyung” on MBC radio in September after hosting the show for the past two years, according to local media reports.

Talks about changing the host have surfaced as part of the regular fall reason reshuffling in early September for the radio broadcaster, but nothing has been confirmed.

Sung’s agency said there are many reasons why it is currently discussing Sung’s role in the show, but added that it is not the right time to reveal its reasons yet, according to reports.

One of the reasons being reported is that Sung needs time to work on his new album in order to have a comeback as a singer.

Sung, who has led the show since June 2011, has met with fans every day for two hours starting at 10 p.m.