Jang’s ‘Flu’ nothing to sneeze at

Jang’s ‘Flu’ nothing to sneeze at 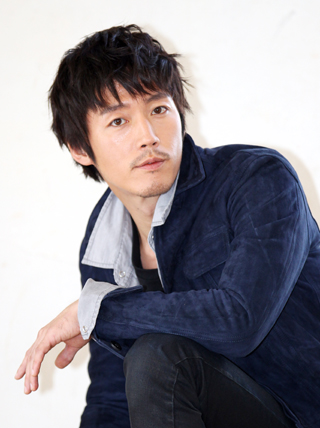 Actor Jang Hyuk recently reunited with film director Kim Sung-soo, a decade after they worked together on the comedy “Please Teach Me English,” for the newly-released movie “The Flu.”

Released on Aug. 14, the thriller about a deadly flu outbreak just south of Seoul overcame intense competition at the box office and opened in the No. 1 spot. As of Thursday, it was still the third most popular movie in the land and had earned nearly 16 billion won ($14.3 million).

Many have credited the success of “The Flu” to Jang’s action scenes, as he plays a rescue worker named Kang Ji-gu.

The actor talked to Ilgan Sports, an affiliate of the Korea JoongAng Daily, about how he managed to bring so much vitality to his most recent role.

Q. What type of acting did the director want from you?

A. He said let’s build up his character without predetermining anything, to reflect what really happens when a disaster comes. Kim left it solely to the actors instead of asking them what to do. Sometimes that confused me. He sometimes said that the acting wasn’t like Jang Hyuk, which confused me because I thought he should be saying the acting wasn’t like Kang Ji-gu, the character I was playing. Then I realized that I had already determined some of Kang’s character and was only acting within that framework. If I were to compare to a puppet show, I was trying to become the puppet itself instead of the puppeteer. I never worried so much about filming before.

Did you suffer any hardship during filming?

Not really, because I am in good physical condition. But I did injure my right arm while filming for another company - I broke a bone and nearly needed surgery. I was worried how the injury would affect the filming of this movie, but fortunately enough I didn’t need to have surgery. But I had to get some rehabilitation while I was working on the movie, so I felt sorry for the producers.

How did you prepare, to give a sense of reality to the character you were playing?

It is hard to act as a real rescue worker after just three or four months of training, even though I like working out and have confidence in my ability to do action scenes. Actually, it was more helpful talking with rescue workers than training how to rescue people.