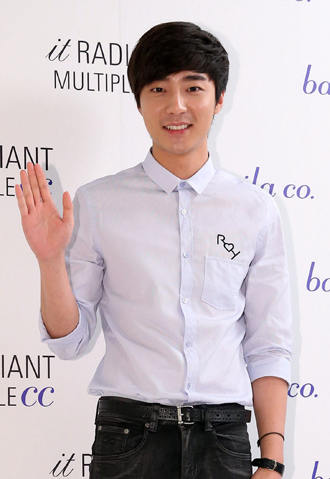 He was originally scheduled to enroll at Georgetown University in September last year, but he postponed starting school to take part in the audition program.

“I’m always thankful and I’ll come back after learning a lot more,” Kim wrote in Korean on his Twitter account on Sunday, along with the English, “May Peace, Love and Happiness be with you all Forever [sic].”

Kim reportedly asked Georgetown for another semester off, but the school denied his request.

Prior to his departure, his agency CJ E&M announced that Kim kept his promise to donate the winning prize money of 500 million won ($449,143) from the audition program, less the 200 million won that was spent by CJ to produce his album, to about 20 charities.