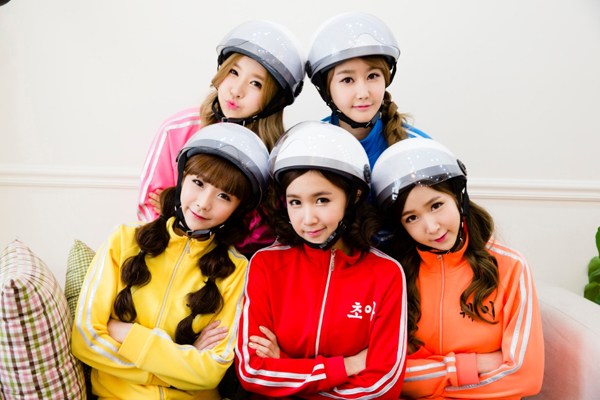 Girl group Crayon Pop canceled its plan to open a bank account where fans can deposit cash instead of giving the group a gift.

Chrome Entertainment, the group’s agency, said on Monday that it will open an account for fans who want to continue giving gifts to the members.

“As Crayon Pop has garnered much more recognition, it has been getting more and more fans, and it is getting hard for us to manage presents sent to the group,” it said. “Because we decided not to take any gifts from fans in person or through mail, if you insist on giving the group gifts, deposit cash into the listed bank account and after the amount is piled up, we will donate the funds to neighbors in need and other social groups.”

It then added that the donors name will be attributed to the fans, and it will disclose the details of the donation.

However, netizens got upset by the fact that the agency is encouraging fans to pay cash. After the controversy continued, the agency scrapped its plan.