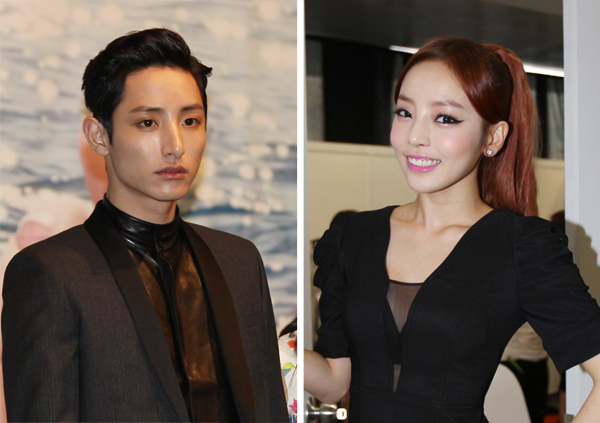 Goo Ha-ra, of the popular girl group Kara, and model Lee Soo-hyuk are denying another round of rumors that they are dating, caused by photos released by Dispatch, an online gossip Web site like TMZ in the United States.

Goo’s agency DSP was quick to deny rumors, saying the three just had dinner as friends.

Rumors that Goo and Lee are a couple have been circulating since July, when the two were spied shopping together in Tokyo.

Meanwhile, Goo’s group Kara is set to return the local music scene on Monday with the release of their fourth Korean album, “Full Bloom,” and its lead-off single “Damaged Lady.”