G-Dragon’s ‘Who You?’ tops charts

G-Dragon’s ‘Who You?’ tops charts 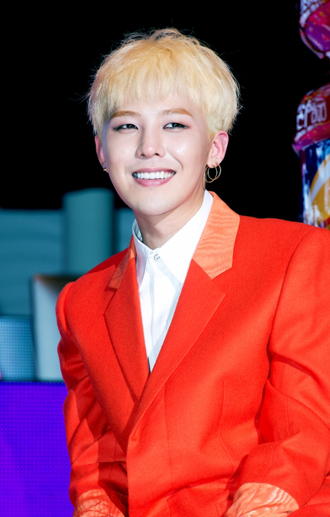 G-Dragon, of the boy group Big Bang, topped local music charts yesterday after the lead-off single of his second full-length album, and a few other songs, were released at noon before the release of the full album.

The single “Who You?” topped eight local music providers’ lists, including Melon, Olleh, Naver and Bugs, along with the songs “Black” and “Coup d’Etat,” which ranked in second or third place.

“Niliria,” featuring Missy Elliot and “R.O.D” were also ranked on the Top 10 list.

“On some of the music providers’ lists, G-Dragon’s new songs are lined up from No. 1 to No. 5 on the daily list, showing off his power over the music scene,” said YG Entertainment yesterday in a release.

G-Dragon is scheduled to release seven more songs on Thursday and the full album on Sept. 13.

Several internationally renowned talents, including Diplo, Baauer, and Boys Noize worked with the Korean artist on his album.