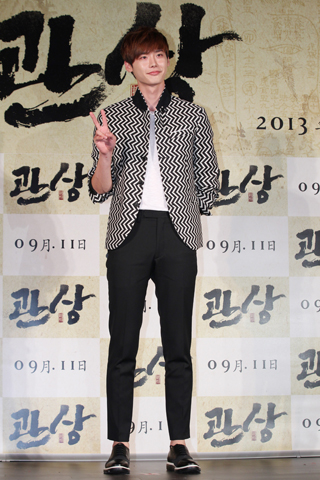 Actor Lee Jong-suk of SBS drama “I Hear Your Voice” has been chosen as the celebrity most people want to spend Chuseok with.

NS Home Shopping conducted a survey last month to find out who consumers want to go grocery shopping for in preparation of one of the largest national holidays in Korea. They said Lee had been chosen after garnering 34 percent of the vote.