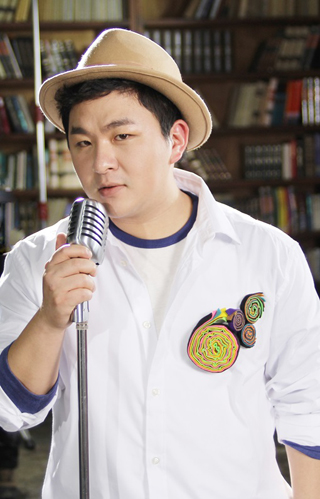 Singer Huh Gak, who first achieved wide recognition after winning the survival audition program “Superstar K2,” will get married to a girlfriend he has been dating since February last year.

The couple has had a long history. In fact, they first met when they were going to middle school.

The couple is scheduled to get married at Raum, a wedding hall in Yeoksam, southwest Seoul, on Oct. 3.

Honeymoon plans have not been set, said an official at his agency according to local media reports. The agency also said that he will start his new married life in Incheon.

“Huh is planning on releasing a new album in October and is thinking about doing a concert in November,” said the official. “We don’t know details on his honeymoon yet.”