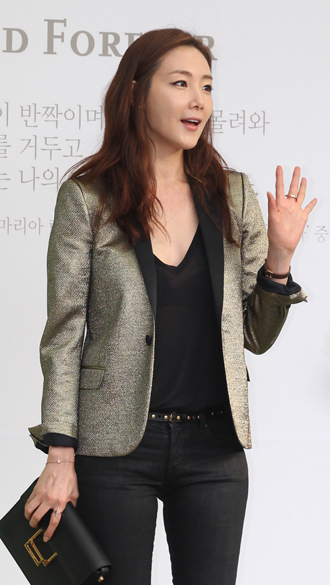 The name of the drama, “The Suspicious Housekeeper,” became a controversial topic after local rights groups representing people who work as homemakers complained that they are conveyed negatively in the title.

The broadcaster said that it is unable to change the title but will refrain from using the word “housekeeper” in the script.

One of the officials at the production team said it even included a scene that explains more about what to call people who clean and cook at the homes of others, and what the appropriate title is for them.

“We will try our best not to hurt anyone’s feeling,” the official added.