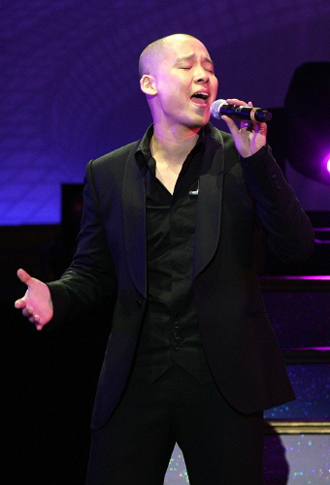 Male group Brown Eyed Soul garnered much attention in Japan after it released two songs before its album release next month.

The group released “Sayonara” and “Love Ballad,” which were included in the group’s third album and much loved by local fans here.

The group changed the title of its song “I’ll Move” to “Sayonara” and recorded two songs in Japanese.

Many Japanese media outlets have been reporting on the group’s album release in Japan, introducing the group as rarely appearing on TV shows but scoring high on music charts, according to local media reports.

The group, which will celebrate its 10-year anniversary since its debut on Tuesday, will soon unveil its project to commemorate its history together with its fans.