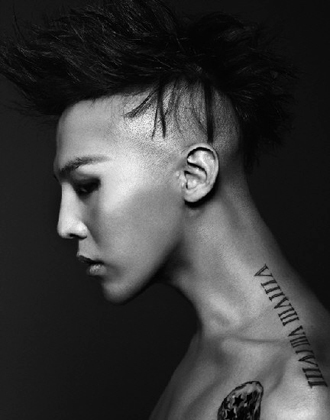 G-Dragon gave some younger trainees at his agency, YG Entertainment, a little taste of what it’s like to be onstage.

On cable channel Mnet’s music program “M Countdown” yesterday, YG trainees competing in “Win: Who Is Next,” with hopes of becoming a new boy group, showed their dance talents while assisting the globally popular star.?

The move was the star’s idea, as he recalled his own experiences assisting Se7en onstage before his debut as a member of Big Bang.

However, because the decision was made just before the pre-recording of yesterday’s show, the trainees were nervous about performing with G-Dragon according to YG.

“The members of ‘Win’ were surprised but felt burdened as well,” the agency said.

“They worried about making any mistakes on the stage of their favorite singer as they only had one day to practice before the recordings for the program.”