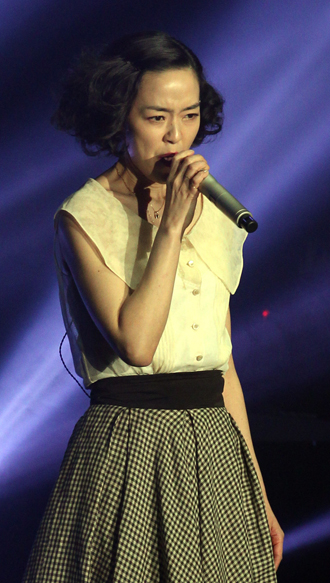 Veteran rock band Jaurim is poised to release its first album in two years, according to its agency Soundholic.

The new release will be the group's ninth album, and although an exact release date has not been announced yet, the agency said it is coming sometime next month.

Despite the long break, Jaurim has been back in the spotlight recently, having played at several festivals over the summer, including Super Sonic in August at Seoul Olympic Park.

They also played on Saturday at a free concert in Gangnam, along with such notable Korean acts as the Geeks, Daybreak and Chang Kiha and the Faces.

Jaurim is also slated to play the Grand Mint Festival in October.