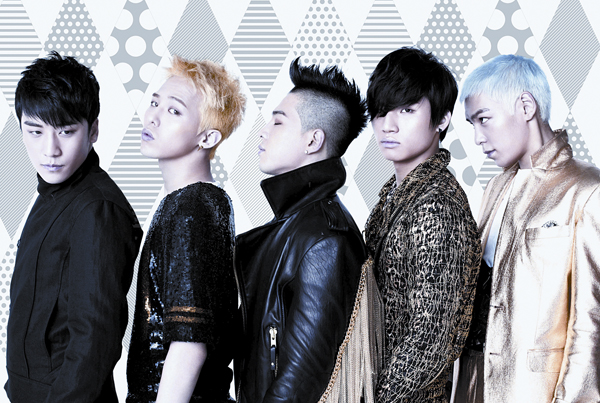 After a long, quiet spell, K-pop supergroup Big Bang is at last ready to release a new single, according to entertainment news specialist Star News.

YG Entertainment apparently let it slip that the band will release a new song at home in October before its Japanese tour in November. The song will then be released in Japan, where Big Bang will promote it while on its “Japan Dome Tour.”

“The release will be a single, but the band will also resume some activities at home,” said a YG official.

This will be the first single Big Bang has released since “Monster” in June 2012. From March to January 2012, the group was busy touring across Asia, the Americas and Europe. In all, Big Bang held concerts in 12 countries, performing in front of some 800,000 fans.

Although not active as a group, Big Bang has been busy with an array of solo projects, with Daesung and Seungri both releasing solo songs and the group’s leader, G-Dragon, releasing two full albums.