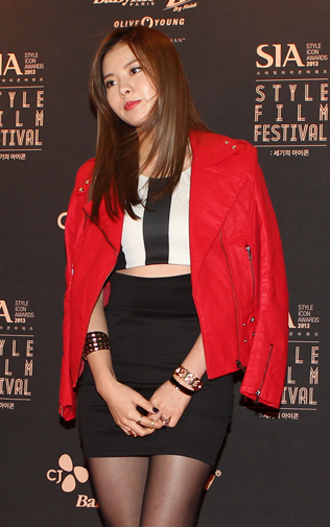 Kim Ye-rim, a contestant from season three of Mnet’s survival audition program “Superstar K” has delivered a message of encouragement to the contestants in the show’s ongoing fifth season.

“Focus on the quality that only you have, and try to show it off as much as possible,” she said, according to the program production company, CJ E&M, yesterday.

She also said that there is a contestant that one of the judges, Yoon Jong-shin, really likes, but she declined to reveal who that is. “I think his eyes become different when he’s watching a performance of a contestant that he likes,” she said.