f(x) member and Choiza not dating

f(x) member and Choiza not dating 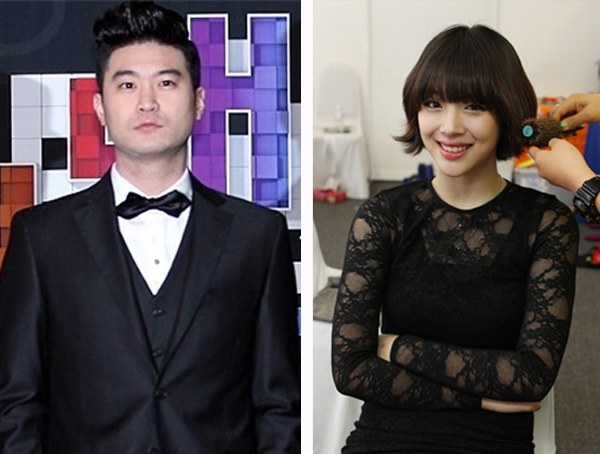 The agencies of Sulli, of the girl group f(x), and Choiza, of Dynamic Duo, denied rumors that the stars are dating just hours after local media reported they were an item on Wednesday.

“[Choiza] is someone Sulli feels comfortable with, like her own brother, but is not someone she dates,” said an official at her agency, SM Entertainment, according to local media reports. “They are very close together and they meet often.”

The two were photographed holding hands near Seoul Forest in eastern Seoul on Wednesday, but Choiza’s agency, Amoeba Culture, also denied the rumors.

“They are just close, and they held hands for fun,” said an official at Amoeba.

“People know the face of Sulli, and even though they don’t know Choiza, would the two really be so forward and public?” the official questioned.

In the original report, Sulli, who is 14 years younger than Choiza, was seen smiling as they talked, but soon they got on a cab and left the scene as people on the street seemed to recognize them.