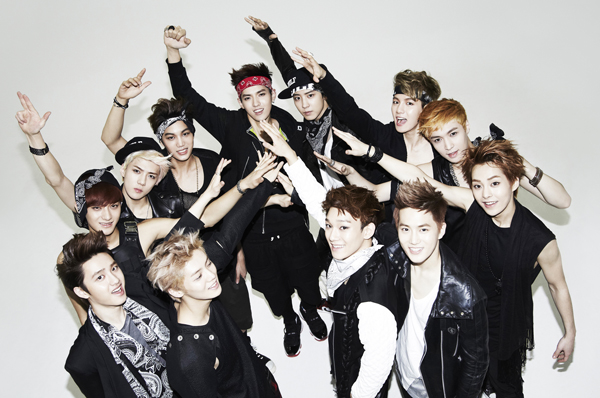 Overenthusiastic K-pop fans, known as sasaeng fans in Korean, were in the news again after several interfered with a wedding over the weekend.

Baekhyun from the boy group Exo was at a wedding for his older brother on Saturday when several fans crashed the ceremony and caused a disturbance.

It got especially bad when Baekhyun and two other Exo members stood to sing for the couple. The fans reportedly followed to the front and took photos and videos of the performance, while another fan stood on a chair.

One of the guests at the wedding posted photos of the saesang fans, criticizing them for ruining the couple’s special day.

“They stood on top of chairs to record videos, and they were trying to take photos with the Exo members and get their autographs while the group was standing behind the newlyweds, watching the couple cut their cake,” the guest wrote in an online post on Sunday.

“The Exo members told the fans that they will take photos and do autographs later, but the fans didn’t care and continued.”