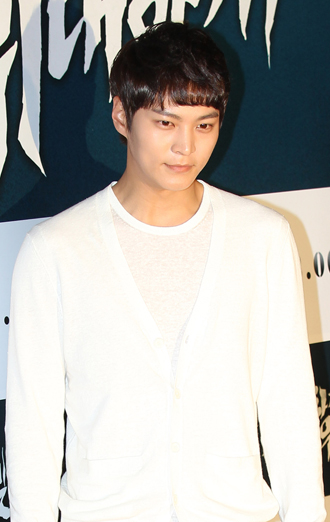 Actor Joo Won of KBS drama “Good Doctor” has chosen to drop out of the entertainment show “1 Night 2 Days,” which he has been taking part in since February last year.

It has been reported that Joo has had difficulties arranging his filming schedule due to other engagements overseas.

The production team is currently debating when and how to have him leave the show.

When the broadcaster KBS launched season two of the popular entertainment show, Joo joined as one of its members, along with singer and actor Cha Tae-hyun, actor Kim Seung-woo and singer Sung Si-kyung, a year and eight months ago.

Other actors on the show, Uhm Tae-woong and Yoo Hae-jin, both of who are managed by the same agency as Joo, will remain on the show.