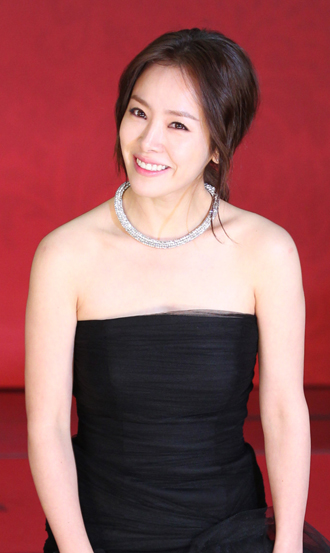 Actress Han Ji-min of the SBS drama “Rooftop Prince” has chosen to sign with BH Entertainment as her new management agency.

“We will provide support for Han to further develop her career as an actress through many good works,” the agency said yesterday.

The agency is known for its global network and has successfully helped Lee Byung-hun of “Red 2” spread his name in Hollywood.

For the first time in three years, Han will star in the movie “Plan Man,” which will be released in Korea next year.