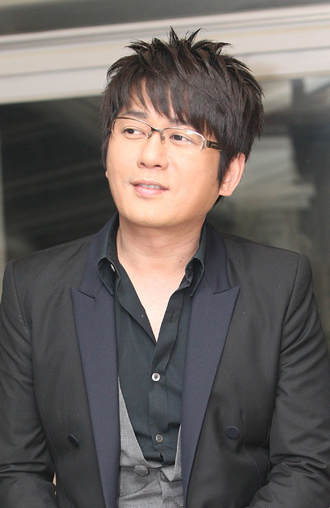 Shin Seung-hoon, one of the nation’s most renowned ballad singers, is set to release a new album later this month, according to his agency yesterday.

The new album, “Great Wave,” will come out on Oct. 23, the last edition of the series “Three Waves of Unexpected Twist,” which he started back in 2008. Back then he released “Radio Wave,” followed by “Love O’Clock” in 2009.

Since 2008 Shin has explored his own music focus, and the new album will present the results of his experimentations. Songs on the new album feature a variety of music genres, including British Pop, hip-hop, and disco.

To celebrate the new release, Shin will hold a solo concert on Nov. 9 at Seoul Olympic Park in Songpa, southern Seoul.