Suzy gets a new pair of wheels

Suzy gets a new pair of wheels 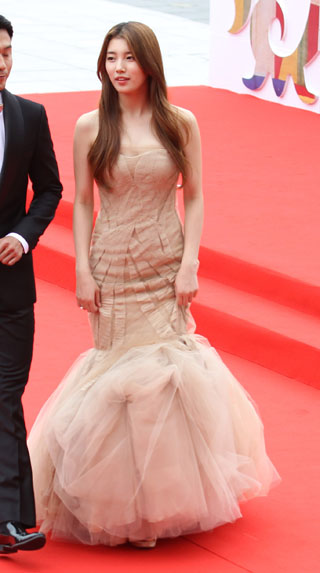 She was spotted visiting a BMW dealer shop in Gangnam, southern Seoul, with her parents, and chose a Mini Cooper Clubman. She received her driver's license in Gwangjin, eastern Seoul, in August.

"It is true that Suzy purchased a car," an official at her agency said in the reports. "It wasn't a gift to her parents but for herself, as far as we know."