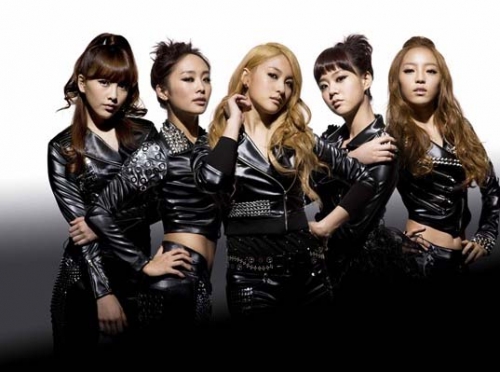 One media outlet reported that Kara was going to break up as soon as it completed its current seven-city tour of Japan, titled “Kara Second Japan Tour 2013 Karasia,” which starts Tuesday.

“The Japanese media released a report based on an assumption without checking [with us],” said the agency, according to local media reports in Korea. “We are not sure through what sources the media outlet talked to about the group breaking up, but it seems that it didn’t do the proper research when it wrote that story.”

The DSP representative added that the agency is working to find out how the false report emerged and was considering taking legal action if the report damages the group’s reputation.

However, other media reports claimed yesterday that only three members of Kara have renewed their contracts, and that Jiyoung or Nicole or both are declining to renew.