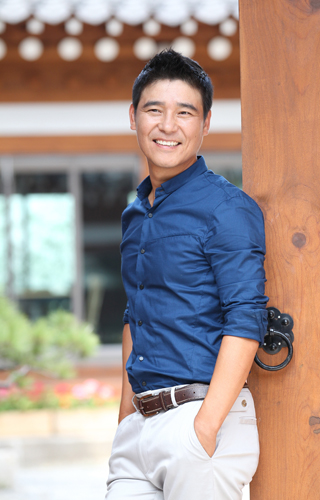 Singer Im Chang-jung, who recently made a comeback to the entertainment scene after a three-year hiatus, said it is not easy performing on “Hidden Singer.”

Im will be the first guest on season two of the JTBC entertainment program. The program format is to have a professional singer and five amateurs take turns performing while hidden behind a curtain. Then the audience gets to vote on who they think is the professional singer, based only on the voice. “It is more like a burdened singer than hidden singer,” Im said, according to the broadcaster, after he had heard the amateurs on his episode singing.

The program, which will start its second season Saturday, will give 20 million won ($18,597) to any amateur who beats the professional and wins an episode - a feat that never happened at all in the program’s first season.