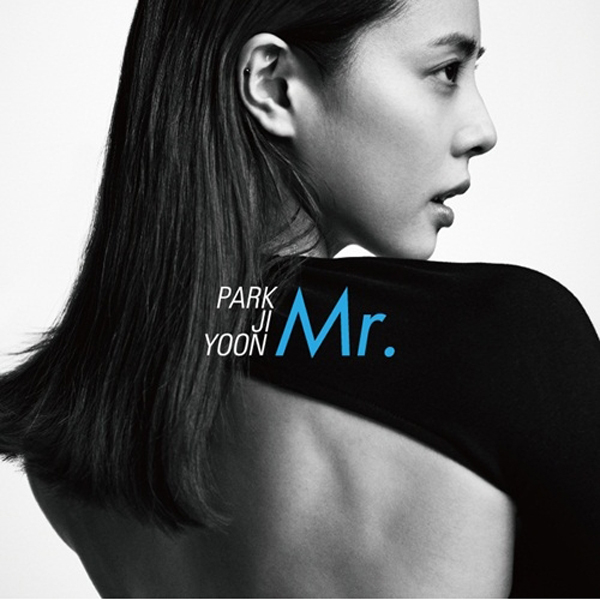 Singer Park Ji-yoon is signaling that she’s poised to return to the music scene, having posted a teaser image on her official Facebook page yesterday.

In the black-and-white photo, Park is wearing a black top that reveals her back.

Her comeback was announced after she signed with the agency Mystic 89.

Park is reportedly planning on releasing four EPs over the next year, one for each season.

The first EP is titled “Mr.”

The agency told fans that Park would be changing her music style again for the new EP after releasing two albums that had more of a folk sound. Previous to those albums, Park had been known as a dance-pop artist for many years while signed to JYP Entertainment.

The new EP will be released Monday.