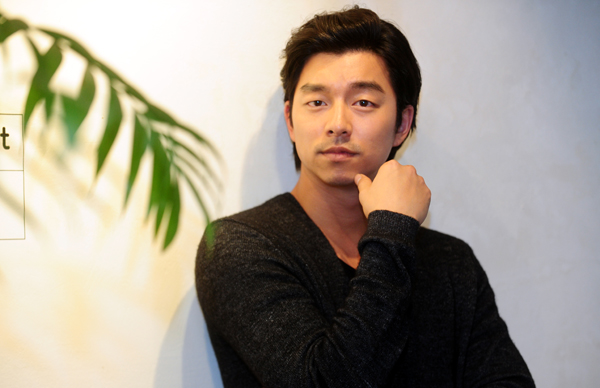 Actor Gong Yoo will hold a fan meeting in Japan for the first time in two years, prior to the release of his new movie “The Suspect.”

It is reported that the fan meet will include many acts, making it more like a show. It is also said that the actor, considered a romantic and warm character, will show a different side to his character at the event.

One official at Gong’s agency was quoted as saying that the actor has put much time into preparing for the fan meeting, personally overseeing the overall event.

Gong will not only share the experiences he had during filming but will also tell his personal stories.