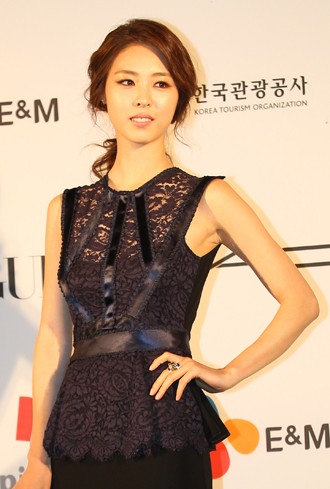 Actress Lee Yeon-hee, who recently appeared in the TV drama “Gu Family Book,” may be returning to TV soon.

According to local media reports yesterday, Lee is considering the lead role in the coming MBC drama “Miss Korea,” which will begin this winter, after “Medical Top Team” completes its run.

The new drama is about a girl who is encouraged by her neighbors to enter a nationwide beauty pageant.

If Lee takes the offer, it will be her first time taking the lead role in a series in more than a year, ever since her appearance in the SBS drama “Phantom.”

One of the officials with the production team was quoted as saying that “Miss Korea” is still being worked on, and when it is done the casting will be finalized.

The drama will start its run in December.