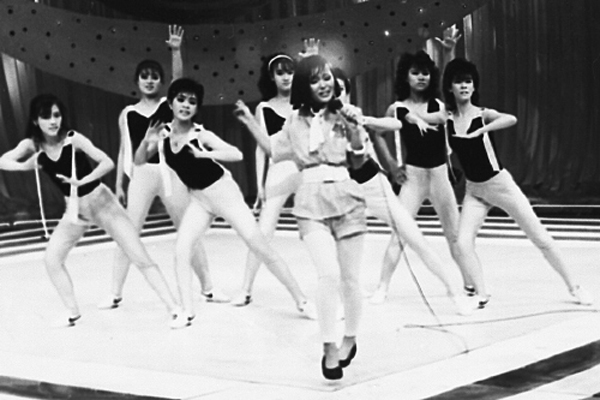 One of the biggest groups of 1990s K-pop was FinKL, and one of their most popular songs was their 1999 hit “Like an Indian Doll.”

As popular as that song was, though, it was not a FinKL original. It was first made famous by the singer Nami in 1989, who was very famous in Korea in the 1980s and ‘90s.

Now, however, Nami is returning to the music scene with her first album in 17 years.

She has not released any new songs since her 1996 EP “Persuasion.” When it comes to live shows the wait has been even longer as she has not appeared on stage since 1992.

Once an icon of provocative fashion and music, many music industry officials are curious whether the new work will be as innovative.

“Her innovative mind has not changed, even though she hasn’t appeared for more than a decade,” said an official at TGS, the agency that is coordinating Nami’s new release.

“We are strategically planning the new song based on that.”

Nami will reportedly make a music video in the United States this month, and then will confirm the date of the EP release.