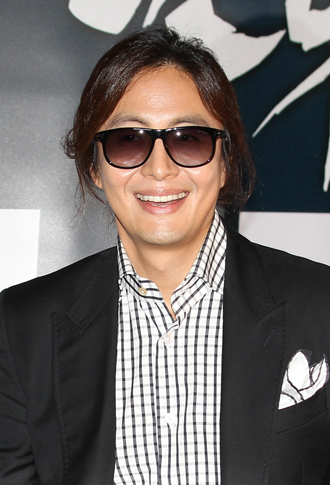 Hallyu icon Bae Yong-joon will be in Japan tonight to attend the Korean Entertainment 10th Anniversary Awards in Japan.

It is the first time in two years for Bae to take part in an event in Japan, ever since he visited to promote the TV drama “Dream High” in September 2011.

Bae’s many fans there are reportedly quite excited to see him in Japan.

Ahead of the ceremony, the scuttlebutt says Bae could be a big winner.

“Regardless of whether he wins an award, the organizer asked him to attend the event because he is a forerunner of the Hallyu trend,” said one official.

The award show has been organized to look back at 10 years of Korean pop culture in Japan, which started enjoying great popularity just over a decade ago with Bae’s program “Winter Sonata.”

Many other local celebrities are expected to attend, including actress Yoon Eun-hye and actor Kim Hyun-joong.