Canceled talk show back on the air

Canceled talk show back on the air 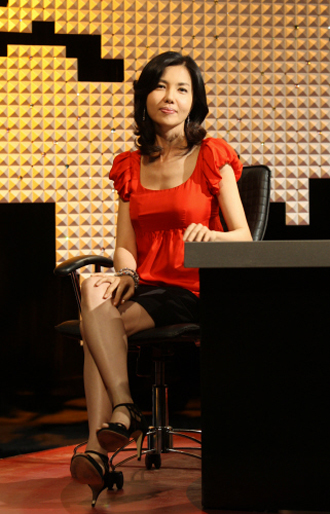 This news came three months after her first talk show, “Baek Ji-Yeon’s People Inside,” on cable channel tvN was canceled.

The cable channel operator CJ E&M has decided to revive the same show on a different cable channel it owns, OnStyle, starting next month.

The exact air date has not been set.

The show hosted by Baek not only invited local celebrities and notables, but also brought in some internationally renowned figures, such as journalist Anderson Cooper, actress Jessica Alba, singer Jason Mraz and President of the World Bank Kim Yong.