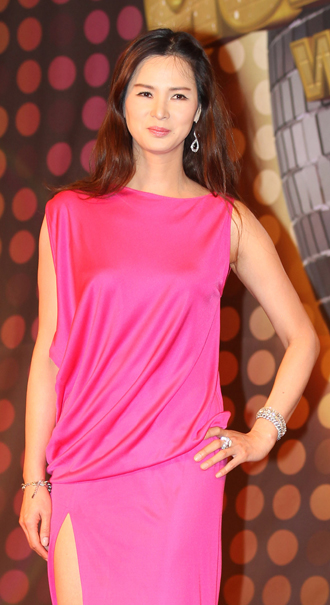 Broadcaster KBS has announced the new hosts who will be taking over its radio programs, replacing two high-profile hosts who are on their way out.

Taking the place of rapper Verbal Jint on “Verbal Jint’s Pops Pops” will be Daniel Choi, best known for the SBS drama “The Musical.”

In order to take over the Sunday program, Choi will be stepping down from his current show “Closer, This Is Daniel Choi.”

Meanwhile, over on Monday’s “Gayo Plaza” show, singer Kim Bum-soo is out and will be replaced by former supermodel Lee So-ra.