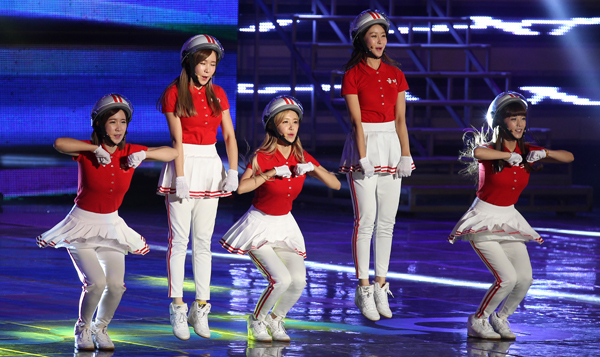 The group’s agency, Chrome Entertainment, said that the members have finished recording the song, and next week they will film the music video.

The group is working with the composer Kim Yu-min, who also wrote “Bar Bar Bar,” the group’s first infectious hit that has racked up 7.7 million YouTube views. Kim has worked with other K-pop groups, including SHINee and ZE:A.

After the group completes promotions for the new carol, it will gear up to release a whole new album as early as in January.