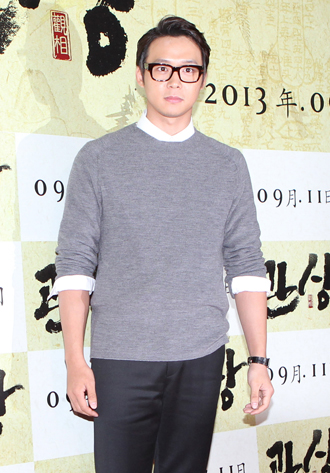 Park Yoo-chun of the trio JYJ is denying rumors that he is dating professional golfer Ahn Shin-ae following a local media report that the two are in a possible relationship yesterday.

“It is not true that Park and Ahn are dating,” said Park’s agency, CJeS Entertainment.

“The two just met with some acquaintances who like playing golf, as Park has started learning how to play the sport.”

“As Ahn is currently competing on the KLPGA Tour, please refrain from making untruthful reports and let her focus on her work.”

One media report claimed that the two had started dating, often playing golf when together.

Park reportedly is a frequent visitor to an indoor golf center run by Ahn’s parents in Gangnam, southern Seoul. It was also reported that Park’s mother met with Ahn recently.