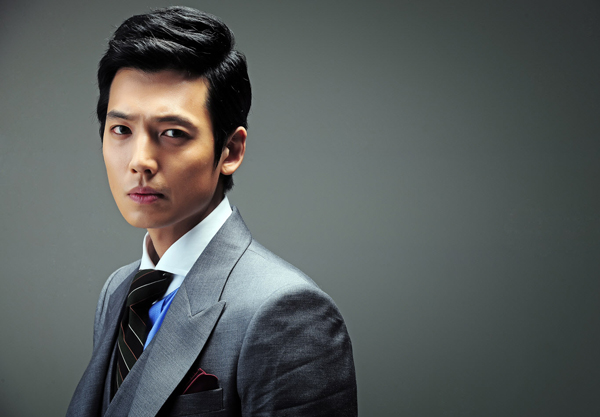 Rumors have once again surfaced linking actor Jung Kyung-ho, of the recently released film “Fasten Your Seatbelt,” and singer Sooyoung of Girls’ Generation.

The two have denied the reports, according to local media.

News of the possible relationship between the two first surfaced in February, but the stars and their agencies insisted Jung and Sooyoung were just friends.

The latest report claimed that the celebrities met through church, where they bonded over their jobs in the entertainment industry. In addition, Sooyoung is a student at Chung-Ang University, Jung’s alma mater.

The report continued by saying that Jung had made a surprise visit to see Sooyoung while Girls’ Generation was on tour. Jung also reportedly rented out a restaurant and held a party to celebrate the singer’s birthday.

For his part, Jung has repeatedly claimed to be dating someone who is not a celebrity. By Lee Sun-min