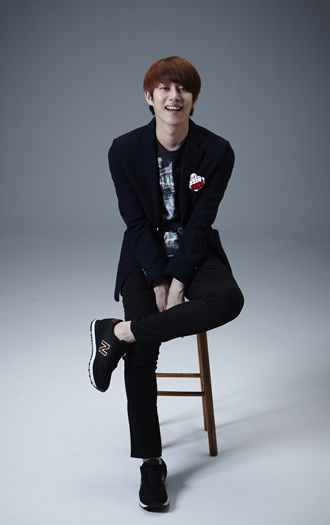 Kim Hee-chul of Super Junior is returning to perform with the K-pop supergroup in a SuJu-only concert for the first time in more than two years.

The singer spent the last two years doing his mandatory military service and was discharged in August.

He will be joining the group’s world tour, beginning with today’s concert in Manila.

To celebrate his return to the show, Hee-chul will get some stage time to himself, to charm fans who have waited for so long to see him.

Prior to today’s concert, Hee-chul joined a concert in China held by his label, SM Entertainment, but that concert included many additional SM acts such as Girls’ Generation and SHINee.