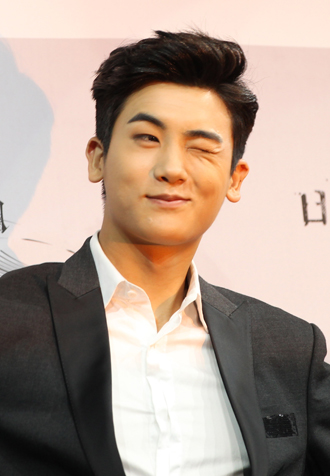 Park Hyung-sik, a member of the boy group ZE:A, also known as Children of Empire, is providing some voice work on the Korean dub of the animated movie “Justin and the Knights of Valor.”

Hyung-sik plays Justin, the lead character in the movie, a young man who wants to become a knight.

During his journey, he gets help and advice from several people, two of whom will be voiced by stars of the entertainment show “Grandpas Over Flowers,” Lee Sun-jae and Shin Goo.

“Justin and the Knights of Valor” is scheduled to be released in Korea later this year.