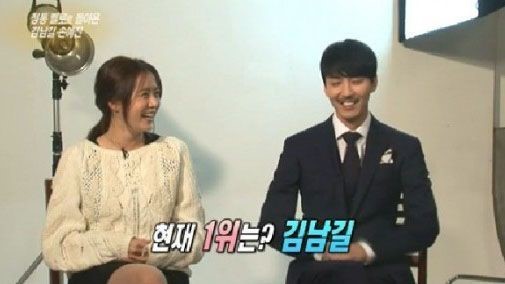 Actress Son Ye-jin and actor Kim Nam-gil strongly denied rumors yesterday that they are a couple after a local media outlet claimed they are an item.

“It is so absurd to hear that the two are dating,” Son’s agency reportedly said.

“It is true that the two became close after working together in a drama and a movie, but if they were really dating they could not have possibly got along that well while they were filming.”

The two starred in the KBS drama “Shark,” which ended its run in July, and then filmed the movie “Pirates,” which will be released next year. Kim’s agency also denied the report.