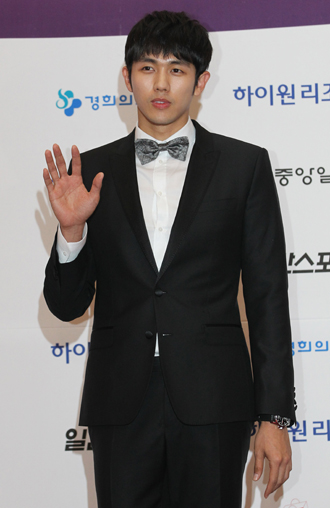 Yim Seulong of the boy group 2AM will play the lead in a new dramatic series, but don’t go flipping through your TV channels looking for him - the show is coming to YouTube only.

“Infinite Power” is based on a Web cartoon by Ju Ho-min and will start its six-episode run on Nov. 12. Each episode is about 10 minutes long and will appear on Samsung Group’s YouTube channel on Tuesdays and Thursdays.

The drama’s production company, Apollo Pictures, says this is just the start, and people should expect more dramas and motion pictures to begin appearing online first.

Seulong will play an unemployed young man named Jang Seon-jae. The series is about his life as he interacts with the other people who live at the guesthouse, all trying to get their lives started and find a sense of hope.

Woohee of the girl group Dal Shabet is also in the drama, playing a daughter of the guesthouse owner.