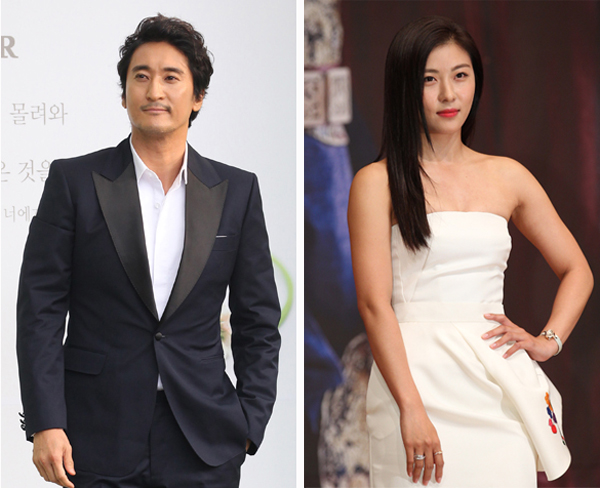 The award organizer said it chose the two because they’ve skillfully hosted big events and other entertainment shows, and starred in movies and TV dramas. It said it expects the 50th edition of the awards to go smoothly.

A total of 51 movies have been submitted to the awards, and critics have been reviewing films since last month to early this month. About 100 critics have participated in picking the winners, including some professionals and laymen.

The awards will be streamed live on KBS, and the event will feature a red-carpet event starting at 6 p.m. prior to the award ceremony at 7:25 p.m.