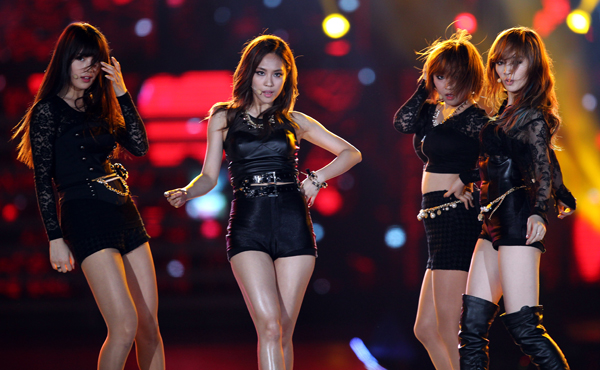 Girl group Miss A will release its second full-length album next month.

It has been about a year since the group brought out its previous EP, “I Don’t Need a Man.” The new album, “Hush,” is scheduled to be released on Nov. 6.

In the past, all of Miss A’s songs were written by Park Jin-young, the founder of their music label, JYP Entertainment.

This time, however, several songs were created by E-Tribe, the production duo who wrote mega-hits “Gee” for Girls’ Generation and “U Go Girl” for Lee Hyo-ri.