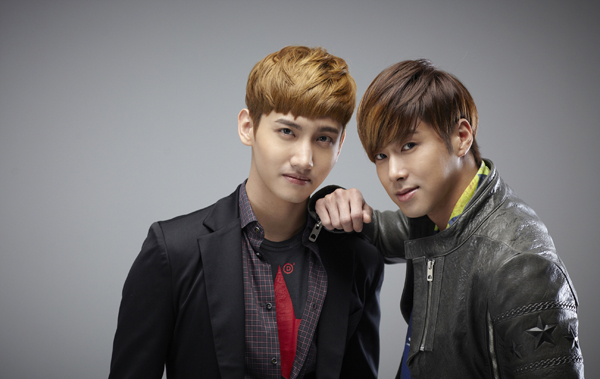 K-pop giant SM Entertainment has announced a series of major concerts with six of its leading groups to end the year.

“SM Town Week” will be held from Dec. 21 to 29 at the Kintex convention center in Ilsan, Gyeonggi, and will feature such big names as TVXQ, Super Junior, Girls’ Generation, SHINee, f(x) and Exo.

However, each concert will feature only one act at a time, so any mega-fans who want to see them all will have to attend all the concerts.

SHINee will open “SM Town Week” on Dec. 21, followed by Girls’ Generation. Then f(x) will perform on the Christmas Eve while Exo will entertain its fans on Christmas Day. TVXQ and Super Junior have two concerts each, the former performing on Dec. 26 and 27, and the latter on Dec. 28 and 29.

“As it is the 10th year anniversary for TVXQ since its debut on Dec. 26, the concert will be special to commemorate the occasion,” said the agency yesterday.

Tickets for the concerts will go on sale at 8 p.m. on Tuesday at the online shopping mall Gmarket.