Kangin to star in webtoon movie

Kangin to star in webtoon movie 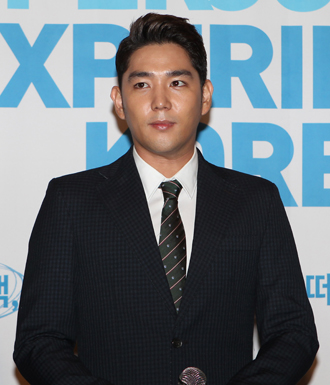 Kangin, a member of the K-pop group Super Junior, is heading to the big screen for the first time since he was discharged from the military last year.

The singer has been chosen to play the lead character Donghun, an indie musician, in the film “A Cat Funeral.”

The movie is based on an online comic about a man and a woman who get together after being broken up for a year to hold a funeral for a cat they had owned together.

“Donghun is a guy who has delicate emotions, and he needs to be able to play guitar, sing well, and do other charming things,” the movie producers said, according to a statement by Kangin’s agency, SM Entertainment, explaining why Kangin was chosen for the part.

The movie will start filming this month and will be released next year.