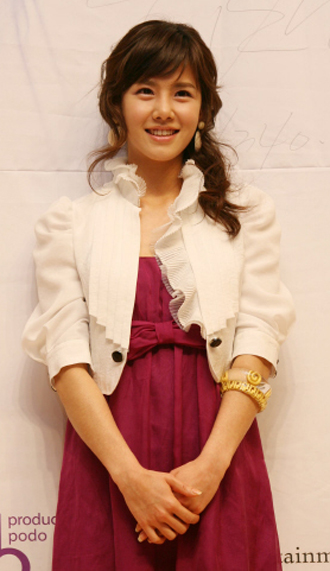 Actress Lee Yeon-du, who was arrested in Brazil for carrying an unidentified herb that was thought to be marijuana or some other illegal substance, has been released without any charges.

Lee had gone to Brazil last month to produce a reality program called “Real Experience, Embrace the World” for broadcaster KBS. She got arrested by the police in Brazil for carrying the mysterious herb, which she apparently received from the head of a local tribe.

She was arrested on Tuesday but was released without any charges against her yesterday and is scheduled to come back home as early as Monday.

One of the officials at her agency said that Lee is very shocked and stressed and was crying after she got her passport back from the local authorities.

Now, they say, she wants to come home soon.