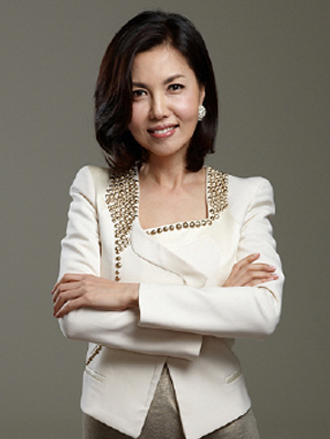 The return of the talk show “Baek Ji-yeon’s People Inside” was scrapped on Thursday, just hours before it was scheduled to air.

Cable channel OnStyle planned to relaunch the show, with the first episode to air at 9 p.m., but its parent company CJ E&M made the decision to cancel it in the afternoon.

Reportedly there was an internal issue that stopped the relaunch of the show, but CJ has not commented.

Off the record, some officials at CJ told the local media that the producers were unable to secure the budget to continue producing the talk show.

Although one episode of the relaunch was filmed and ready, OnStyle decided they could not air just one episode, so pulled the show from the schedule.

The original “Baek Ji-yeon’s People Inside” started in 2009 and was canceled in August of last year.