Soyu is getting married - sort of

Soyu is getting married - sort of 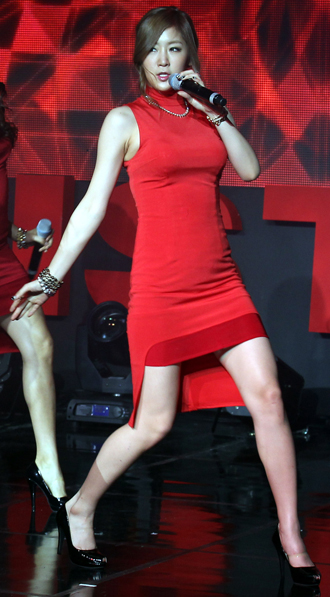 Soyu of the girl group Sistar is about to get married - but fans need not despair, the singer is only getting married as part of an entertainment show on cable channel JTBC.

Soyu has recently decided to join “The Great In-laws,” a program that features female celebrities getting a taste of what it is like living with in-laws after they get married.

“The first meeting with the parents-in-law! What should I do to look nice?” the idol singer posted on Twitter, which instantly created an online buzz among netizens who thought she was getting married in real life.

How the star interacts with her new in-laws will be broadcast on Nov. 27.