Nicole could move to U.S. for school

Nicole could move to U.S. for school 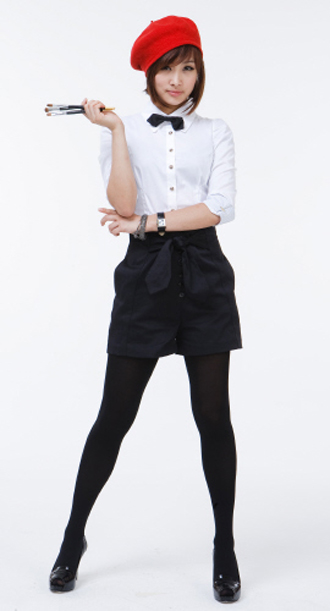 Nicole of the girl group Kara is reportedly prepared to return to the United States, leaving Korea to study music.

Nicole, whose full name is Nicole Jung, has reportedly said that she is interested in continuing with Kara but wants to change her management company.

If DSP is unwilling to let Nicole continue with Kara from another agency then she would be willing to go solo or return to the United States. But the agency has told the press that Nicole’s life is her business, and she can go wherever she wants after her contract expires.

Kara is performing in Japan and is scheduled to return to Korea for the DSP Media Family Concert on Dec. 14.