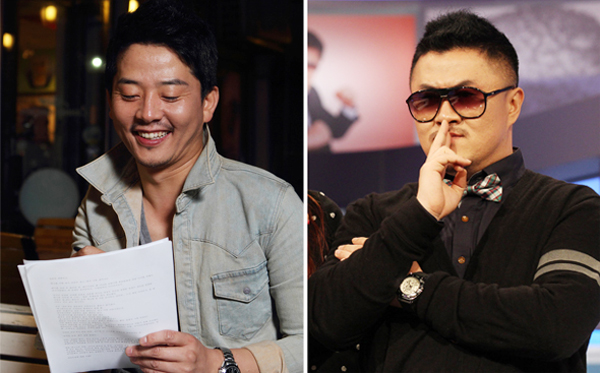 After weeks of speculation and teasing, at last KBS has released the names of its new hosts for the third version of the popular entertainment show “1 Night 2 Days.”

The new hosts are comedian Kim Jun-ho from the KBS show “Gag Concert” and actor Kim Joo-hyuk, who has had roles in such big-name dramas as “Lovers in Prague” and the recently ended “Hur Jun, the Original Story.”

The four new members join an original member from the show’s debut in 2007, singer Kim Jong-min, as well as singer Cha Tae-hyun, who joined last year.

The new and original members met in Inje, Gangwon, yesterday and will continue filming the first episode today.

The first episode of the new season will air on Dec. 1.