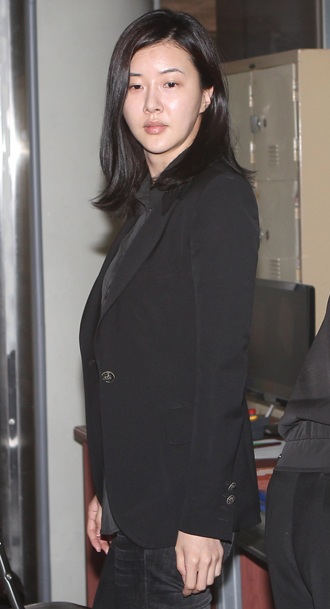 The Seoul Central District Court handed down guilty verdicts for the three actresses accused of being addicted to the illegal substance propofol.

Actresses Park Si-yeon, Lee Seung-yeon and Jang Mi-in-ae have all been ordered to serve jail sentences of up to eight months with two years of probation.

The court decided that the actresses injected too much of the illegal substance normally prescribed for those getting cosmetic practices or medical treatments.

It also said it had considered the fact that the celebrities get more medical or cosmetic treatment than regular individuals, but in the end decided that the number of propofol injections was still too high.