So Yu-jin has baby on way

So Yu-jin has baby on way 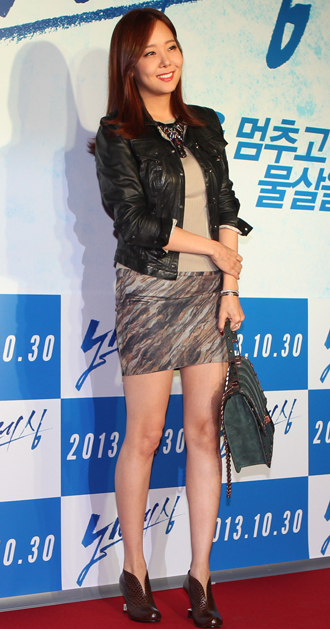 
Actress So Yu-jin, who got married in January, will be giving birth in April.

An official at her agency, Star J Entertainment, was quoted as saying that she is five-months pregnant, even as she works on the KBS drama “Beautiful Man.”

She will temporarily take a break after the drama until after she gives birth, but she plans on returning to the entertainment scene soon afterward.

So married Baek Jong-won, the CEO of several restaurant franchises in Korea, in January. He is 15 years her senior.

Along with the announcement of her pregnancy, So also released a ultrasound photo of her child and a wedding picture yesterday through her Twitter account, thanking everyone who congratulated her on the news of her pregnancy.