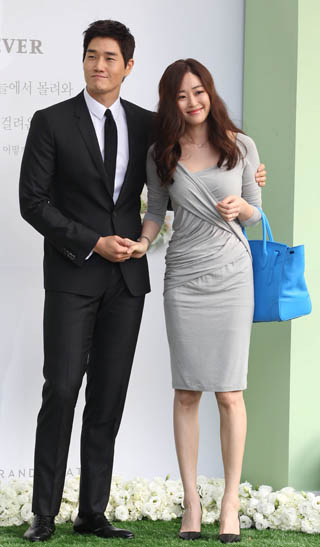 The married couple, who have been working as honorary ambassadors for World Vision, agreed to do the photo shoot so that some of the funds would go to building schools in Sudan.

“There is no particular event that I pay more attention to than charity work,” Yoo said in the interview in the magazine’s December edition.

Kim also shared that she enjoys trying to give back to others.

“Sharing became a bigger part of me now that I have a family that I can do that with,” she said.