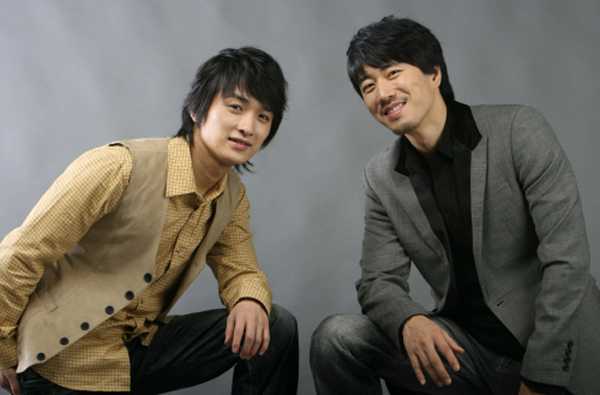 Singing duo J-Walk, comprised of Jang Su-won and Kim Jae-duk, both former members of the popular 1990s K-pop group Sechs Kies, is releasing a new EP next month, according to its agency yesterday.

The new EP, titled “Love Painfully,” is supposed to have four songs on it. An exact date has not been set yet.

After being dormant for about five years, J-Walk reappeared this summer, releasing the digital EP “Frappucino” in August.

Yesterday the group released the online single “First Snow Day,” a song that compares love with the first snow of the year.