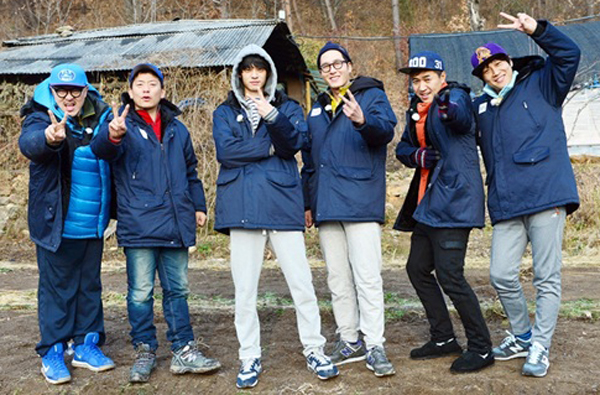 The newly launched third season of the popular entertainment show “1 Night, 2 Days” got off to a good start last weekend.

While the program struggled to attract viewers last season, the first episode of the new season was the most-watched show in its time slot on Sunday, with a 14.3 percent viewership rate, according to Nielsen Korea. That figure is 6.3 percent higher than the 8 percent rate the last episode of the previous season received.

The meeting of the new and old members lowered the ratings of other entertainment shows on terrestrial channels, including “Real Men” on broadcaster MBC and “Running Man” on SBS.”